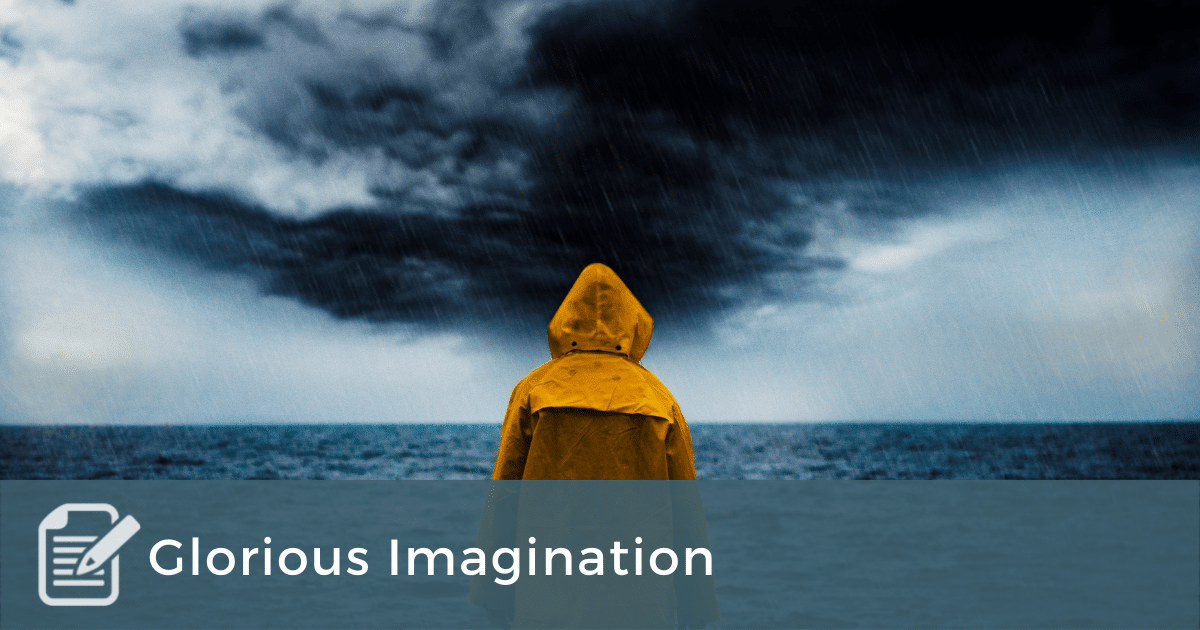 As part of my job, I listen to a lot of coaching, and I heard something the other day that grabbed my attention. The coach asked the textbook question, “What do you want to work on today?” The client shared dire physical circumstances. The situation was precarious, and the danger was real and present. It is important to also note as I’m being a bit vague to protect confidentiality that the circumstance was nearly impossible to escape.

Then the client named the topic: “I want to have less fear.”

At this point, the conversation had my full attention. I was replaying the circumstances in my mind to see if I had fully understood because both the coach and the client stayed in their roles. The coach was neither surprised by the circumstance nor was he overwhelmed by them. He neither pitied the client nor tried to rescue the client. Instead, he did what I’m not sure I could have done: he coached.

He respected the client as the situational expert.

We train coaches to make a determination of whether the client can move forward. When the client can not move forward, we refer them to someone who can help. This client appeared to be stuck, but it was not a counseling issue. It was an unstable world issue. I don’t remember discussing whether you can coach when the world is unstable. Is it even ethical to do so?

Now I am asking, “How powerful is coaching?” Can and should a coach evoke imaginative awareness in a client who is facing real danger by imagining a preferred future? I often say to our students, “You can’t hurt anybody with coaching,” but maybe there are situations where you could cost someone their life by helping them imagine a preferred future that those in power would not prefer at all.

The Foolishness of Imagination

There are still plenty of places in the world where certain people are expected to stay in their circumstance. The pressure can be quite strong. If we look back a hundred years, it becomes easy to see.

The TV series Downton Abbey is set in England in the early 1900s. It follows the lives of the Crawley family, who are nobles, and the commoners who are the Crawleys’ servants. Much of the drama surrounds characters who are moving beyond their appropriate circle.

In one Downton Abbey story line, a noble daughter, Lady Edith Crawley, finds herself pregnant outside of wedlock and instead of having an abortion, she has the baby, Marigold and hides her in a commoner family. Lady Crawley invents a way to be regularly involved in the child’s life, all while encouraging the child to think highly of themself. However, she is scolded by the child’s stepfather, who believes that encouraging a child to live beyond their station is detrimental to the child.

The stepfather is not entirely wrong. Imagining you are made for more than you will ever achieve is a sure way to be unhappy and ungrateful for what you have. Downton Abbey creates such storylines because these imaginations lead to heartache, and we are addicted to watching painful stories, ever hoping that someone will rise above it all.

The Need for Imagination

In the book of Genesis, we come across young Abraham, living in a town with the most boring name, Ur, with no prospects of being any more than his father was. Then God opens up his imagination and begins to speak of a “promised land.” This land eludes Abraham’s family.

Several generations later, Moses has been freed from slavery by a drastic measure, but the rest of his tribe are horribly oppressed by the king of Egypt. They cry out to the Lord for relief, and God hears their cries. God speaks to Moses again about this “promised land,” but this time he adds imaginative language. the land is “flowing with milk and honey.”

Release from bondage and oppression are at the heart of Scripture. Philemon is a Christian slave owner (Not everything is as clean and easy as we would like). His slave named Onesimus has run away and is now in the company of no other than the Apostle Paul. Paul writes to Philemon that Onesimus has now been released from his bondage of sin and now hopes he will be freed from the bondage of slavery.

I am sending him—who is my very heart—back to you. I would have liked to keep him with me so that he could take your place in helping me while I am in chains for the gospel. But I did not want to do anything without your consent, so that any favor you do would not seem forced but would be voluntary.  Perhaps the reason he was separated from you for a little while was that you might have him back forever— no longer as a slave, but better than a slave, as a dear brother. – Philemon 12-16

Dangerous imagination is required to transform from a slave to a brother.

The Glory of Imagination

Perhaps we could design a model that leads a client to glorious imagination:

This sound like coaching, but when the world is unstable, it is a dangerous way to coach. It will bring pain, and with it, the possibility of transformation.

The Next Ten Years of Coaching

George Friedman recently wrote a book called The Storm Before the Calm. His premise is that the next ten years will bring turbulent change to the economy, race relations, education, business, and healthcare. Everything will change. Then, the world will become calm again.

He makes a good argument that America has two cycles running through her history: there is a major institutional shift every eighty years and a major socioeconomic shift every fifty years. And guess what? Both shifts are scheduled during the next ten years.

One shift is difficult. Both shifts will be brutal. Everyone will experience a major shift. Some will shift toward prosperity, but many will find their world becoming unstable. Once again, I return to the client at the beginning of my post. We may have lots of clients like that. We may be a client like that.

Friedman feels confident that the storm will not last more than ten years because he believes Americans are the most innovative people in the world. Innovation requires imagination, and as Christian coaches, we are divinely prepared to coach glorious imagination.

Like the coach at the beginning of this post, I want to be ready to coach people whose world is unstable and to be unafraid to evoke a glorious imagination in them. Then, they have a chance to transform their world from unstable to stable.

PrevPrevious5 Temptations of a Coach
NextA Coach Approach to MaturityNext