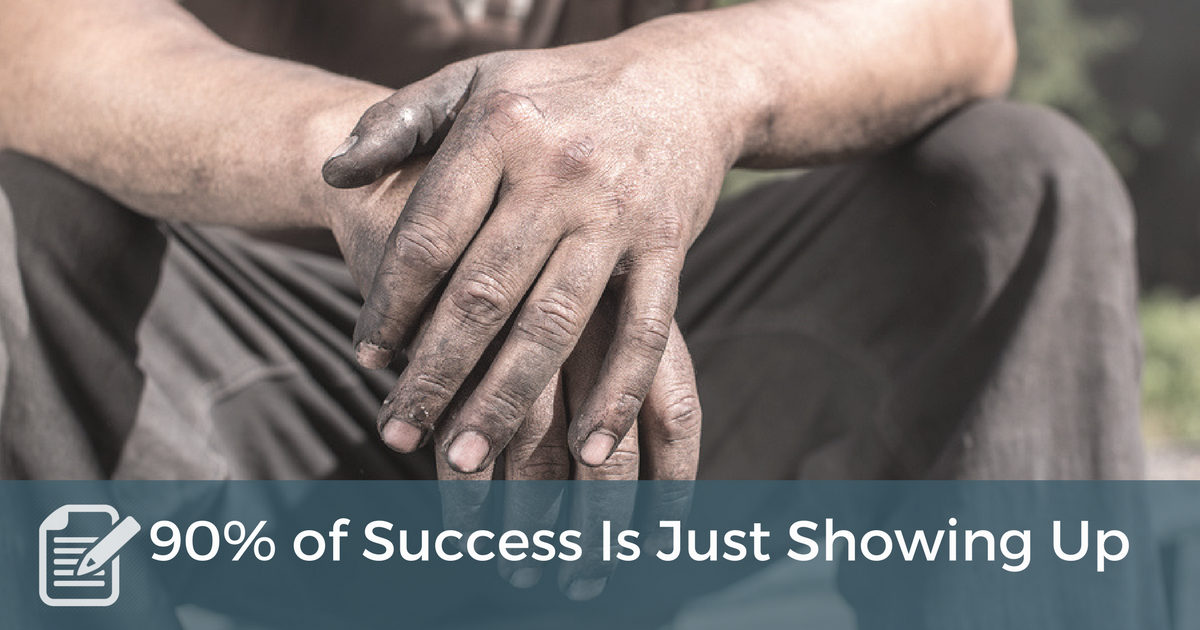 Ethan flicked his strawberry blonde hair with a quick head jerk to the right. He wanted to be able to see clearly as his body slipped into the weight machine. Exercise had never been his thing. He was a band geek, and band geeks were exempt from High School P.E. But there he sat, getting ready to push some weights and put some definition into his gangly arms.

I’ve worked out off and on all my life. Exercise will be a focus for a while, then I will achieve a good chunk of my goal, and then something else will take my focus. Exercise will drop away without fanfare. After my dad died in December, the grief was overwhelming, stronger than I had ever felt before. I knew that exercise was going to be needed to exorcise some of this grief.

By the grace of God, I connected with Pastor Bill who also needed some exercise. He was getting married at the beginning of summer and wanted to be a bit healthier as he entered this new bliss. Bill introduced me to the weight machines at the local YMCA. I hadn’t lifted a weight since high school, but the companionship was agreeable, and the weights reduced my grief. This worked great until April.

Bill’s ministry revolves around Community Gardens. Guess what happened in the Spring? Bill didn’t want to go to the Y as much as before. The gardens were calling him! Through a coaching session, the aha came. Since Bill had partnered with me and showed me the ropes, I would partner with someone else and give them the same gift. I just wasn’t sure who. I limped along alone for a month.

Our 15-year-old son Ethan was out of school for summer. My hope was not high, but I asked Ethan if he would want to start working out with me. I needed a new partner. I thought about what obstacles would get in the way. My focus can sometimes have a laser cutting effect. I can be a little too intense. As Ethan showed some initial interest, I laid out our goal. We would “show up” to the YMCA 30 times. We would shoot for 3 times per week.

As Ethan sat locked in to the weight machine, hair flicked to the left, he was unsure of himself and what he should expect. I asked him, “What’s our goal?” He looked at me and smiled. “Show up.” Then he began his 10-repetition set. This has taken away all the pressure to perform. The reason I’ve lost focus from exercising over the years is that my goal has always been to perform. Run in less time. Do more pushups than before. Lose more weight. But now my goal is much simpler. “Show up.”

Am I sure this is going to get me through one solid year of exercising? I have no idea. I do know that in year’s past I would have grown bored with this routine by now. Having a partner is helpful. Ethan and I always work hard when we go. Bill and I were the same. There is just enough competitiveness in the room to push a little harder. I’ll need to a new partner when school starts in August. Maybe Bill will be finishing up in the garden.

When you coach a client in an area where they have repeatedly started and stopped, challenge them to find a new goal, a new perspective. Take your client’s mind to a new perspective where the actions she desires are as regular as eating lunch. I always “show up” for lunch. Build in the accountability required to lock the activity into place for at least a year. A partner. A reward. A punishment.

We’re often told 30 days builds a habit. That has not been my experience. A habit isn’t just an action we repeat. It is a new way of life. Habits aren’t measured. Habits just “show up.”