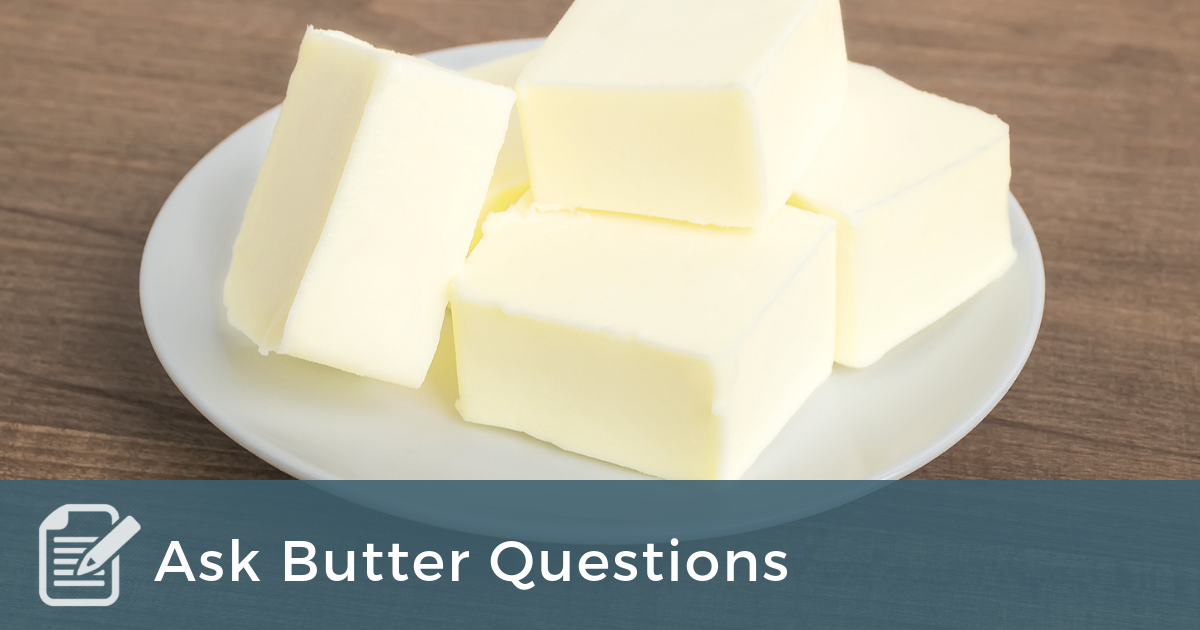 How does innovation happen? Usually by surprise. We often say, “You’ve stumbled onto something,” which means you got there by accident. You meant to step one direction, but something unseen made you step in a new direction. Then when you looked into this new direction, you were overwhelmed with all the possibilities.

Helping people “stumble onto something” is about the most fun a coach can have. The mistake we make is we think our job is to clear the client’s path so they can move ahead easily. Maybe instead we should throw random objects into their path and see what new directions they may accidentally find.

Let me give you an example.

Herbie Hancock is one of the finest pianists of the last century. In his early 20’s, he was playing with American jazz great Miles Davis and found himself getting into a rut on the piano. Everything was starting to sound the same. He wanted to be original but couldn’t find any way to do it.

Miles Davis noticed the problem and muttered to Hancock this advice, “Don’t play the butter notes.” If you don’t know what the “butter notes” are, you aren’t alone. Hancock had no idea either, and he was too embarrassed to ask.

He started thinking about “butter notes”. The most common notes he played were the 3rd and the 7th notes in the scale. These must be the “butter notes.” So he stopped playing those notes. He began to experiment with less common notes. His playing expanded, and he became one of the most innovative musicians to ever play. Davis’ advice had changed his life.

Coaches need to create accidents in their conversations. Here are some ideas how to do it.

If you’re asking yourself, “How can I ask you this question?”, then it is probably not a “butter” question. You not only have a question, you have an answer. You at least have a direction you’d like the client to explore. By being concise, you put less “meat on the bones” and leave more room for the client to fill in the gaps. An open-ended concise question will draw out more thinking from the client than a longer, more directional question.

As you listen to the client, let your mind form a picture from the words the client is saying. Maybe you start to see a tree with roots. Maybe you see a bird fluttering in and out. Maybe you see a horse chomping at the bit. Then rather than saying, “I heard you say…” and repeating or even paraphrasing what the client said, respond with “Here’s the picture that formed in my mind while you were talking.”

Explore another dimension rather than the same dimensions.

The client is the expert of their situation. Someone becomes an expert because they can begin to see more dimensions in their topic than an amateur. An amateur may think of a song as a simple melody. “Twinkle, twinkle, little star, how I wonder what you are.” You can hear the melody. As a musician’s expertise expands, she begins to add a harmony. Then she may experiment with the rhythm. Then she may fiddle with the tone. Challenge your client to find another dimension to their issue. What can give the client a fuller picture of their topic rather than just a bigger picture of their topic?

The jazz world is grateful that Miles Davis was a mumbler. His lack of clarity caused Herbie Hancock to take music where it had never gone before. Enter into a coaching conversation with a playful attitude. Experiment and explore. See if you can help your client find the “butter notes.” (I heard this story about Herbie Hancock in this video.) 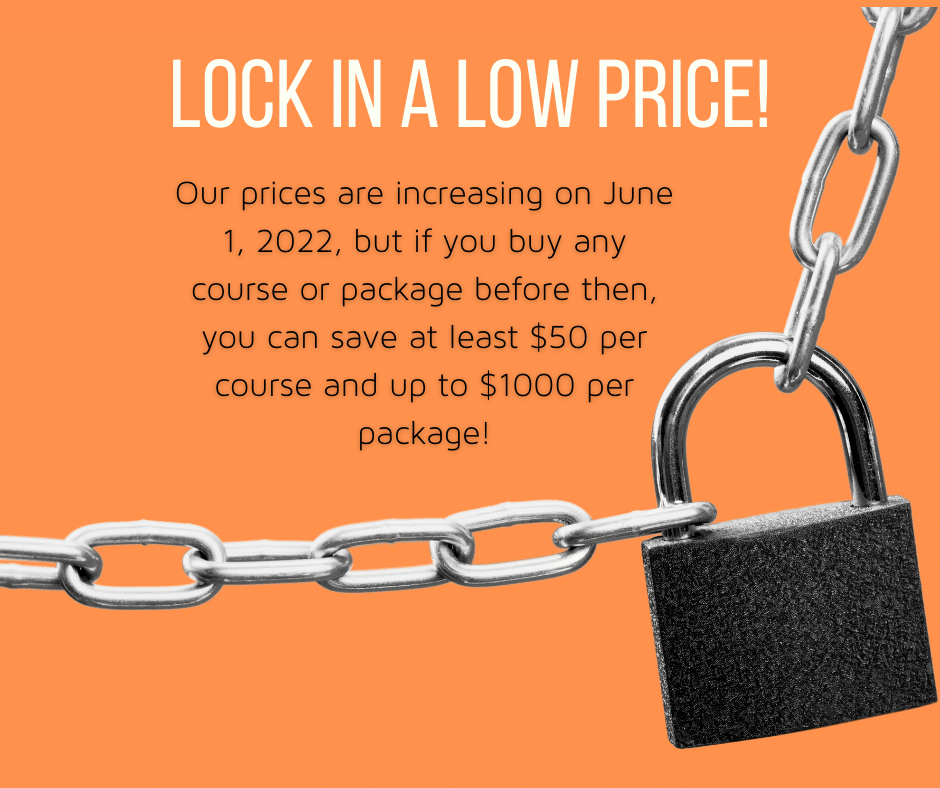 Lock in a Class Today!
Lock in a package Today!