Every week, we publish a new blog post that addresses
the coaching issues that concern 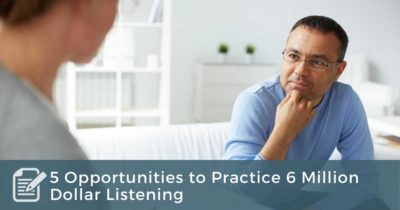 If you remember the 1970’s, perhaps you recall the ABC television shows The Six Million Dollar Man and its spinoff The Bionic Woman. Both namesakes were saved from certain death through procedures that also gave them super strength and speed, but there were also key differences: Steve Austin got upgraded with super vision while Jaime