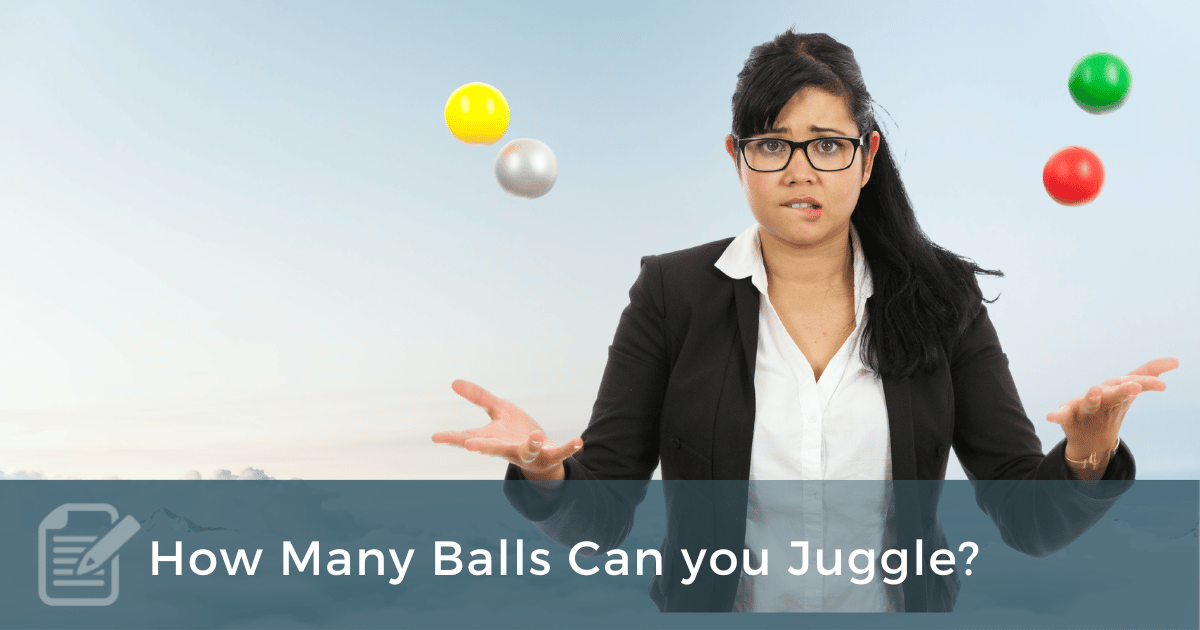 I can juggle three balls. Not well, but I can keep the pattern going for a few minutes. With practice, I can add a few tricks, like throwing one ball behind my back or under a knee. But I cannot juggle more than three balls. To juggle four balls requires independent control of both hands. You must be ambidextrous, which is not going to happen for me. Three is my limit.

This is also true for how many interests I can pursue at any one time. Two should probably be my limit, but I often allow three. As I look back over my career, I find that I juggled six or even seven projects at a time. In each case, the recurring truth is that when I didn’t limit myself, most of the projects never developed the excellence they needed to do well.

The metaphor of juggling brings clarity to over-committed clients. If a client is talking about how much work they need to do, their inability to focus, or the possibility of adding more work on their plate, I often say, “I can only juggle three balls.” If a coach can deliver a metaphor or make an observation in less than seven words, the message has more impact. With every additional word, the message loses steam.

If my initial statement doesn’t create the desired clarity, I’ll sometimes add, “When I juggle more than three balls at a time, there are more balls on the ground than in the air.”

When the client overlays this metaphor onto their topic, it instantly brings clarity to their situation. They aren’t juggling six projects — they are dropping three projects, and it is difficult to know which projects are on the ground at any given time.

Here is a coaching model that helps the client get the most power out of the metaphor:

Name All the Balls

People working on too many projects are purposely deluding themselves. They underestimate the time required to do each project well and the impact that failing at these projects has on others who have a stake in them. This isn’t a time for judgment from the coach, but it is a time for the client to do a reality check.

Now the work gets more painful. Ask the client to put all the balls on the ground. Then, tell them they can only pick up three balls. You may need to ask them some questions like, “Which of the balls has the most impact, “Which ones are the most fulfilling,” “Which of these do you sense God is calling you to?” They need to make a decision of which three are more important than all the rest.

When they finish, the coach might challenge their decision. It’s better to be challenged within the safety of a coaching conversation, then to be challenged on their own when they’ve already shown an inability to set boundaries around their commitments. We don’t want to cause doubt. We want to firm up the client’s commitment to these three projects.

Bury the Rest of the Balls

This is the most painful part yet. The client has an emotional attachment to all of the balls, and it will feel as if they are killing one of their own. Authors call this “killing one of their darlings” when they have to cut a favorite plot line or character. It is a painful process that the best writers learn to embrace. Your client will have to grieve this loss.

If you don’t have your client bury the rest of the balls, they will just pick them up again when they leave. This is the part of the conversation where the client needs a plan. How will they dispose of the remaining commitments? What will ensure that they do? You may need to dive into the why behind their attachment to the extra commitments.

The juggling metaphor is powerful because they can more clearly see what happens when they juggle too many balls; the juggler becomes chaotic and most of the balls lie on the ground as they chase one into the next room. You can ask your client to embrace the image of a skilled juggler, who has complete control. You might have them switch the balls to torches or chainsaws so they can see the care they must give to each of their projects for them to truly succeed.

The next time your client seems overwhelmed with too many projects or has a calendar that isn’t leaving them enough margin to keep critical issues in focus, then feel free to tell them how many balls you can juggle at one time.

PrevPreviousMost Coaching is About Being Human (Re-Post)
NextDo You Need a Certification or a Credential?Next 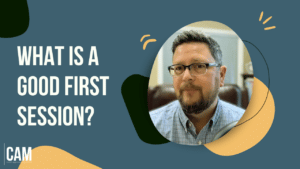 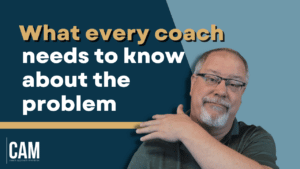 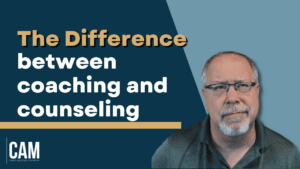 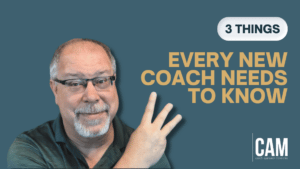