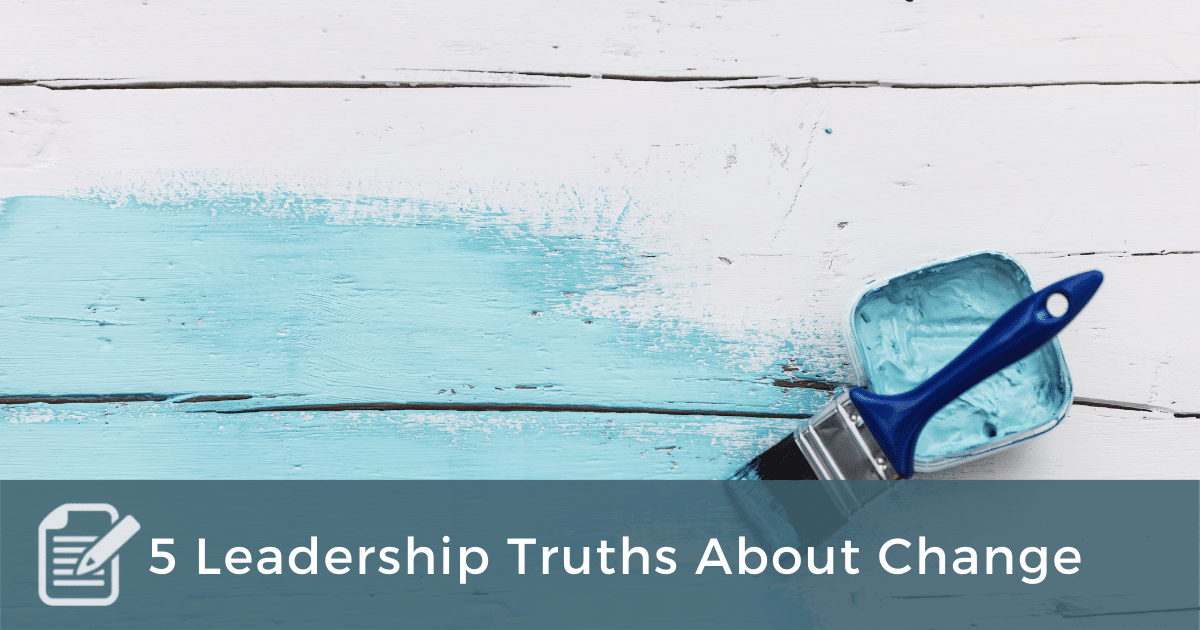 The most important two words you can know in 2022 are Adaptive Change. Adaptive Change is when a group, a team, or an organization adapt to a brand-new environment in order to continue achieving their vision. Over the last ten years, our environment has radically changed, and, over the next ten years, it will continue to change. A ten-year plan is impossible. In truth, a one-year plan may be too long. The leaders who can embrace Adaptive Change will be both the most hated and the most successful.

The movie Moneyball is about the 2002 season of the Oakland A’s. Their general manager, Billy Beane, stopped building his roster in the usual way and instead embraced adaptive change to build his roster in a way that would give his team a fighting chance.

Moneyball is not about baseball — it is about adaptive change. Below are five 2-to-3-minute clips from Moneyball that speak to the lessons of Adaptive Leadership.

1. Create a Sense of Urgency – In this clip, Billy is creating a sense of urgency with the team’s owner. He asks, “I gotta ask you, what are we doing here if not to win a championship? That’s my bar. My bar’s here.”

The owner’s response is to maintain the status quo. “We’re a small market. I’m asking you to be ok not spending money that I don’t have.”

Someone in your organization needs to be asking, “What are we doing here? What would it mean to win the World Series in our field?” A church staff member recently pointed out to the church’s executive pastor that he could make more money working at McDonalds. The pastor told him to go if money was more important than purpose.

In his book, A Sense of Urgency, change expert John Kotter says that the urgency is never money. For churches, the urgency should be people getting closer to God. For CAM, the urgency is training coaches who are helping clients expand the Kingdom of God. For a dog food company, the urgency is the health and vibrancy of animals.

Organizations easily slip into the status quo. For example, churches often focus on attendance and finances. These are lousy indicators of transformation. Someone needs to be the urgent voice asking, “What are we doing here?”

2. Change the Conversation – For a hundred years, baseball scouts have had the same conversations about athleticism and confidence. For the Oakland A’s to compete, Billy Beane knows they have to change this conversation. In this clip, Beane is relentless.

He says, “You guys are just talking. Talking like this is business as usual. You’re not even looking at the problem. . . The problem we are trying to solve is that there are rich teams and there are poor teams. Then there is 50 feet of crap, and then there’s us. We’ve got to think differently.”

First, you need to clarify the problem. For churches, we need to know that 50% of people go to the largest (over 350 people in Sunday morning attendance) 10% of churches. The biggest churches are going to get bigger. The smaller churches are going to get smaller. If you are in a smaller church, it is time to think differently. We tell ourselves it is not a competition, but our conversation remains the same: “How do we get more people here?”

Next, the conversation needs to change: “How do we help people embrace a transformational relationship with God?” I’d argue the largest churches need to change the conversation as well, but at least the smaller churches can be assured that they cannot compete by talking about better preaching, better music, and better kid’s ministries. They will lose every time.

This is hard. The conversation has been the same for decades, probably centuries. The last major change in church thinking was 500 years ago during the Reformation. It is time for another Reformation because, as I said at the beginning, everything has changed. In fact, change was one of the most important reasons the last Reformation happened.

After Billy points at Pete to confirm what needs to happen next, the head scout asks, “Who’s that?”

The scout then asks a pointed question, “Does Pete really need to be here?”

Billy answers, “Yes, he does.”

Your organization needs fresh, young voices. We are now over ten years into the digital age. People over 30 do not fully understand, nor will they ever fully understand, the implications of the digital age. People under 30 do not remember a time before the internet and cell phones. If you do not have a voice under 30 on your team, you have no chance of understanding all of your future possibilities.

Make it a priority in 2022 to add a young voice to your organization’s leadership team. In Tod Bolsinger’s book, Canoeing the Mountains, he says to be successful at Adaptive Change, you must find a native to the environment. People under 30 are natives, and you will need a native guide for this new landscape.

4. Embrace the Risk of Failure – In this heart wrenching clip, Beane’s daughter asks, “Dad, are you going to lose your job?”

Beane hems and haws a bit, then finally makes this critical statement: “I’ve got uptown problems, which are not problems at all.”

I once interviewed a high school basketball coach who won multiple state championships. He gave me this great piece of advice: “Brian, I’m going to get fired. I’ll either get fired for coaching the way I want to coach or coaching the way the school board wants me to coach. Either way, I’ll get fired. So, it just makes sense to me to coach the way I want to coach.”

Most people hate change. If you want to change your organization, prepare for pushback. Edwin Friedman says in his book, A Failure of Nerve, that we should even expect sabotage. Often, when we get attacked, we get defensive and even attack back. Instead, criticism should be a sign that we’ve successfully begun an Adaptive Change. We should embrace it and become even more vulnerable. Criticism is most definitely an “uptown problem.”

If you are not being criticized early in 2022, then you are not leading. I am certainly not advocating for anyone to be a jerk. Great Adaptive Leaders are not jerks. They are persistent and focused.

5. Ignore the Crazies – At the end of the movie, Billy Beane’s changes work. The A’s did not win the World Series, but they got closer than ever and without the players everyone considered stars.

Beane gets invited to Boston to have a conversation with the owner of the Red Sox. The owner tells him this important truth: “I know you’re taking it in the teeth out there, but the first guy through the wall, he always gets bloody. Always. What it is threatening is their livelihood, it’s threatening their jobs. It’s threatening the way they do things. And every time that happens, whether it’s the government or a way of doing business, the people who have their hands on the switch, they go batsh*t crazy.”

When change occurs, it creates a serious threat. People begin to grieve their losses, and grief can cause people to be angry, dismissive, or depressed. Ronald Heifetz, author of Leadership on the Line, wrote, “What people resist is not change per se, but loss.” Your leadership should provide opportunities for people to grieve, but you should also know that some will resist the change to the bitter end.

You will be threatened. You may be canceled. Your motives will be twisted to something sinister. In each case, the best advice is to ignore the crazies. Do not take on the job of convincing them. You will waste much needed energy.

Adaptive Change will be required over this next decade. Everything has changed, and everything will change again. To “keep the main thing” as the main thing will require focus and effort. Take these five lessons from Moneyball and start a conversation with your leadership team. Work together to start implementing each change throughout this next year. Let me know how it goes.

PrevPreviousA Failure to Listen
NextA Client with a Blind SpotNext