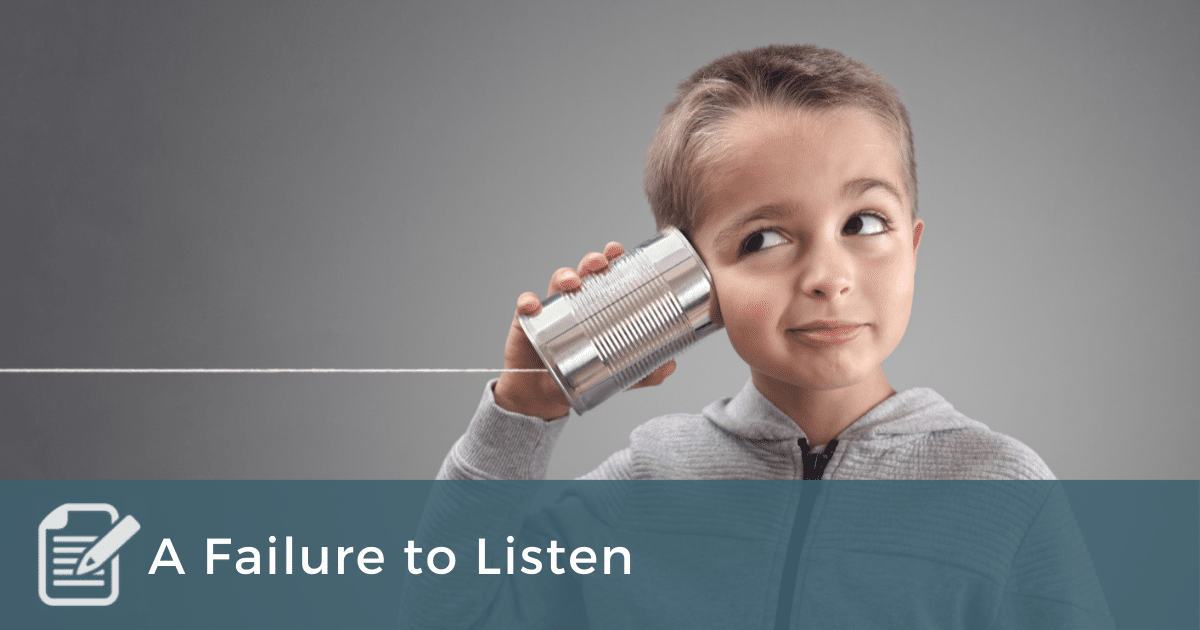 I was assessing a recording where Estelle was coaching Kelenna around a relationship issue. Estelle wanted to apply to the International Coaching Federation for her first credential, so she wanted to know if this coaching conversation would pass the ICF credential assessment.

With a list of PCC markers in my hand, I listened for Estelle to express various coaching competencies. She was amazing – I filled the page with check marks as she nailed marker after marker. Not only were there enough markers to apply for the ACC credential, but there were also enough for a PCC credential. Wow! At the same time, though, I had a strong feeling that something important was missing.

As Estelle coached Kelenna, only one side of the relationship issue was explored. Kelenna was never challenged to look at his own culpability in the situation. His expectations for the relationship were hidden. It was as if he was irritated that somebody was trespassing on his property, but there were no boundary signs posted.

My question was this: How could Estelle have hit so many PCC markers and yet failed to explore at least half of the presented issue?

I dove into PCC Markers and found my answer in Competency 6: Listens Actively. Here is the first marker:

6.1: Coach’s questions and observations are customized by using what the coach has learned about who the client is or the client’s situation.

There is a fine line here. As I listened to the recording, I wanted to tell the client that one solution was to state his expectations for the relationship more clearly. Then, I would follow up with accountability questions: When are you going to do this? What are you going to say? What could get in the way of taking these steps? However, stating a solution is over the line.

A better response from the coach would be to make an observation based on the listening – that the other person appears to be unaware of the client’s expectations. In fact, to meet this first listening marker, the coach must make this observation. When the ICF assesses a coach’s recording, they not only look for evidence of PCC markers, they also look for counter evidence against this marker. (I learned this from Laura Stephens-Reed on the Coach Approach Ministries Podcast, episode # 286).

Here are a few other PCC markers for Listens Actively:

6.5: Coach inquires about or explores how the client currently perceives themself or their world.

The coach might ask, “What are the best ways to communicate appropriate boundaries in a relationship?”

6.7: Coach succinctly reflects or summarizes what the client communicated to ensure the client’s clarity and understanding.

One way to reflect the client’s statement is for the coach to make an observation, such as, “You agreed to give the professional advice even though you thought it was out of bounds.” This statement evokes awareness and does not judge the situation.

Beginner coaches usually pay too much attention to the problem and find it difficult to stay objective. Estelle had done a great job staying unattached to the problem, but she was so unattached that she failed to make a crucial observation. After talking with Estelle, she said she heard the issue but had felt it was crossing a line to share the observation.

Honing this skill of making observations based on listening will make you a powerful coach, evoking great awareness in your client and giving them a strong base for designing helpful action.

PrevPreviousThe Obstacle Is the Way
Next5 Leadership Truths About ChangeNext