Blog Post: Are You Called to Be a Christian Coach? 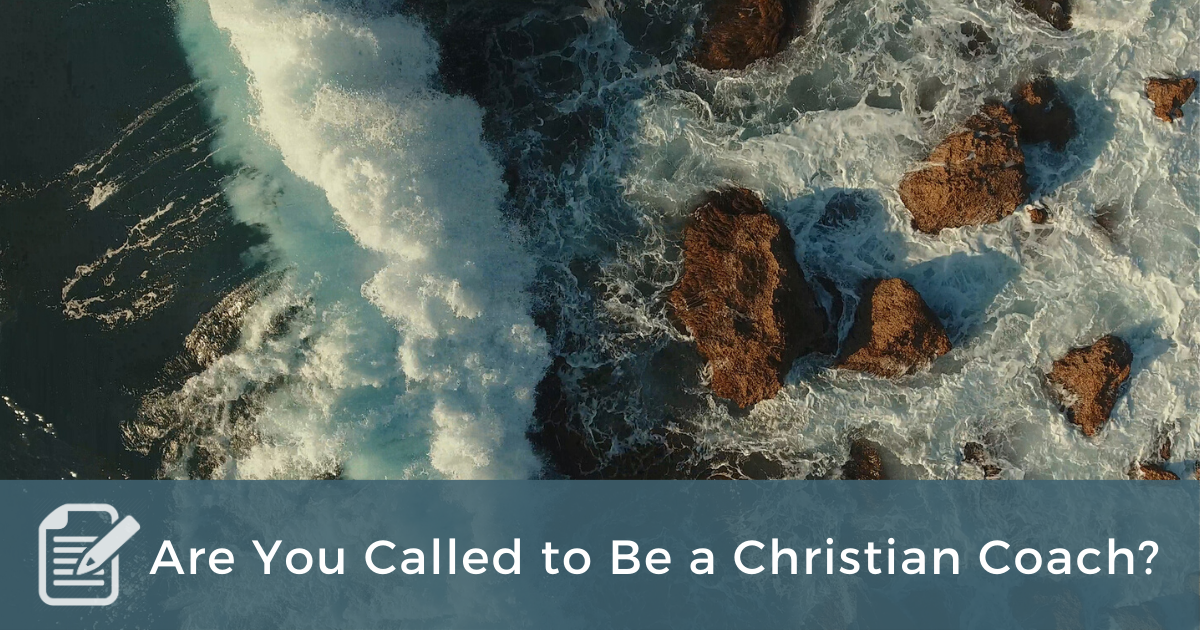 Calling is the truth that God calls us to himself so decisively that everything we are, everything we do, and everything we have is invested with a special devotion, dynamism, and direction lived out as a response to his summons and service.

In 1989, I had started working for computer giant IBM. I was attending a large Baptist church in Austin, TX that by all measures was wonderful, but I was dissatisfied. I expected more from the church. It shouldn’t just be warm and encouraging and helpful; it should be transformational. If the church was the Body of Christ, she should be powerfully transforming individuals and even communities. This wasn’t happening.

On my drive home from church one Sunday, I was lamenting to God about my disappointment in the church. What happened next was beyond understanding. I heard God speak seven words to me. Whether it was audible to anyone else, I don’t know, but it was by far the clearest thing I have ever heard God say.

Do something about it or shut up.

We don’t always know the nature of the calling when it occurs. There was some clarity about leaving IBM and attending seminary. The graduates of my seminary then became pastors, or sometimes missionaries. I became a pastor. Pastoring felt slightly askew from my calling. I liked preaching, but it wasn’t my passion. I served the poor both locally and globally, but it was more of an opportunity than a desire. Even now I write and teach, but this blog post is at least two weeks overdue. When one is called, one has no difficulty delivering on time.

Calling is a combination of passion and fruitfulness. I became a more-than-adequate-pastor. I preached well. I led some local transformation initiatives and did some work globally. The church I started was warm and caring and had some of the beautiful elements, but it wasn’t the powerful instrument that I longed for a church to be. I didn’t feel I had fulfilled the calling God had given me.

Then I discovered coaching. It gave a name to what I felt I was called to do. Coaching is a transformative skill set. The church is made up of people and each person has a unique giftedness and a unique role to play. The trick is to get the person to express their giftedness and to work well with others to give power to the work of the church. This is not fully accomplished by preaching or teaching or serving alongside others. It is best accomplished by coaching, helping the individual or group discover what God has placed inside of them and how that can be expressed to bring transformation beyond themselves.

There are many callings, and I believe coaching is one of them. It is a commitment to the development of people. It fits the church very well. It is the calling of Coach Approach Ministries to expand and express the Kingdom of God through coaching. Perhaps you too have been called to coach and help the church become the transformational powerhouse that she ought to be.