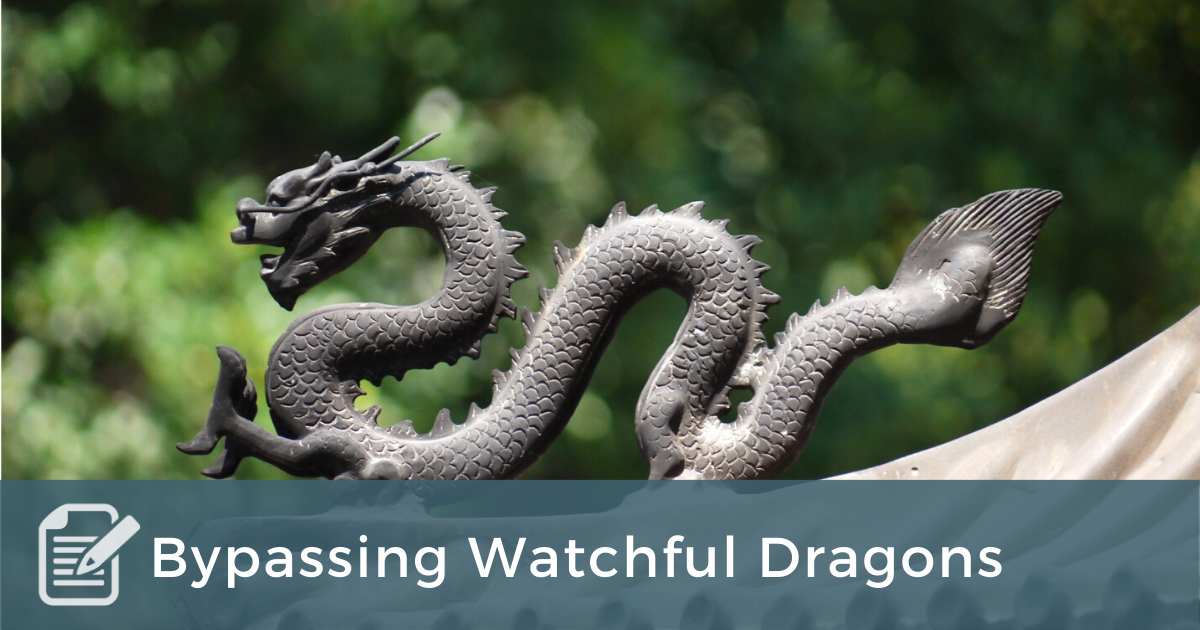 Like many others (maybe you?), I count C.S. Lewis as one of the greatest thinkers, writers, and communicators ever.  The author of over 30 books spanning genres of poetry, fantasy, apologetics, and literature, Lewis’s intellect was unmatched.  But Lewis the genius recognized the limits of intellect.  In fact, he believed our intellect and reason guarded the soul, preventing truth from entering into our hearts and will.

Lewis used imaginative stories as a means for bypassing the watchful dragon.  His Narnian fairy tales lull the reader into a world more real than our own, subtly introducing us to a beautiful rendering of Christ (Aslan).  In his satirical Screwtape Letters, Lewis concocts demonic correspondences that spell out far more truth concerning spiritual battle than any lecture or prose could ever accomplish.  You probably know of many other ways Lewis used story, fantasy, and poetry to touch your heart and sneak truth past your rational gatekeeper.

What’s all this have to do with coaching?  After all, this is a coaching blog!

Lewis’s use of imagination echoes the reason coaches need to be skillful story tellers, masters of metaphors, and proficient with parables.  While we don’t necessarily strive to “teach” our clients, we are charged with the responsibility of helping our clients engage and embrace new awareness.   Sometimes new awareness is born of logic, but other times we need to exercise imagination – our own and the client’s.

So how do we do this?  Very few of us coaches have the imagination of a science fiction writer. Okay, I’m being overly nice with that sentence – truth is that none of us is all that imaginative!  But while we lack the imaginative horsepower to create Narnia, we do have enough imagination to serve our clients.  Here are four simple ways to employ imagination and tip toe past your client’s dragon.

If you want to up your game as a coach, up your imagination and use of imagination-based tools.  If you’re not yet confident (or competent), find ways to start small.  For example, following a coaching session, use your imagination to imagine ways you could have used more imagination in the coaching conversation that just occurred.  Also, be willing to take some risks and experiment.  Your use of imagination is never going to produce a hole-in-one, but the more you do it, the closer to the hole you’ll get.

You and I are not going to become the C.S. Lewis of coaching, but we can wield tools of imagination.  BTW, that voice of doubt convincing you that you aren’t all that imaginative is, in fact, your own dragon of “reasonable” doubt.

PrevPreviousCoaching Immorality
NextAre You Called to Be a Christian Coach?Next