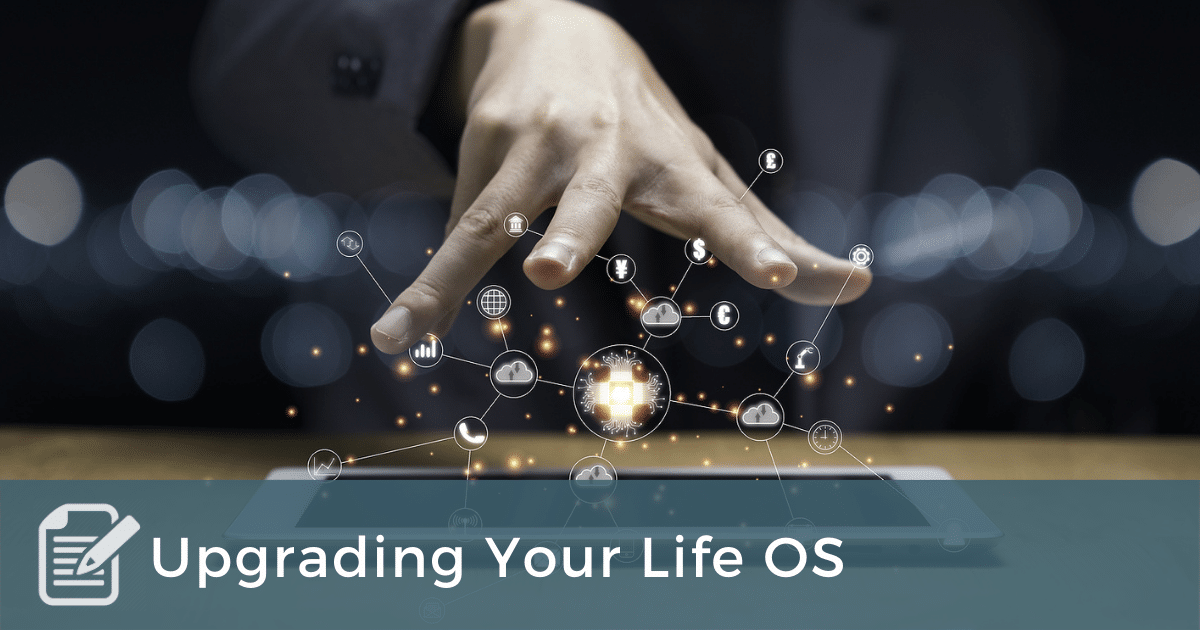 Ugh!  It has happened once again: my “new” computer cannot upgrade to the latest Apple operating system (OS).

I feel like I just got the desktop computer, but in reality, I’ve had it since 2013.  Now begins a slow decline.  From here forward, the number of apps and features my computer will not support will increase.  Right now, it’s just Garage Band that will not update without the latest OS.  Eventually, the majority of my frequently used apps will be out of date and I’ll have to buy a new computer in order to get the new OS.  I should start saving now.

My computer woes are analogous to the struggle with change many of us deal with in all areas of life, not just technology.  Sometimes we reach the end of what our current operating system can support and it’s time to adapt.

I have a client who has functioned really well as an HR manager for over a decade.  She’s very good at getting to know people in a one-on-one context, she shows genuine support, and she sincerely likes being helpful.  She’d worked her way into being very good in her role, then she was promoted.  Her new role requires her to work in group contexts, with many people she will never see face-to-face, and in ways that are less about responding to needs and more about proactively creating change.  Her old OS isn’t able to support her new context.

I have a friend who’s always been a happy-go-lucky sort, flying by the seat of his pants and putting things off until the last minute (or beyond!).  His way of operating in life was to just take things as they come, without a lot of planning.  Also, he tended to create messes that those around him had to clean up.  His OS was well-suited for his life as a bachelor who never held an “adult job”.  As he moved into a serious relationship and then got a serious job, he needed an upgrade.

As coaches, we often support clients as they go through the difficult process of upgrading their life OS.  Updating one’s life OS is a deep change, even a transformation.  The old way of approaching life just doesn’t work anymore, but the switch to a new way of seeing the world and being in the world is far more complicated than buying a new computer.  Facing the need to upgrade brings many thoughts, feelings, and questions, including:

Life OS upgrades are not just for coaching clients, coaches also face the need to adapt.  When our old patterns of coaching no longer fit our new coaching context, it’s time for an upgrade.  My own coaching OS upgrades have included:

What OS upgrades have you seen in your clients?  What about the upgrades for you, as a coach?  Consider journaling about some of the life and coaching upgrades you’ve made, how you recognized the need to adapt, the challenges you faced in making the shift, and the payoff you experienced as a result.