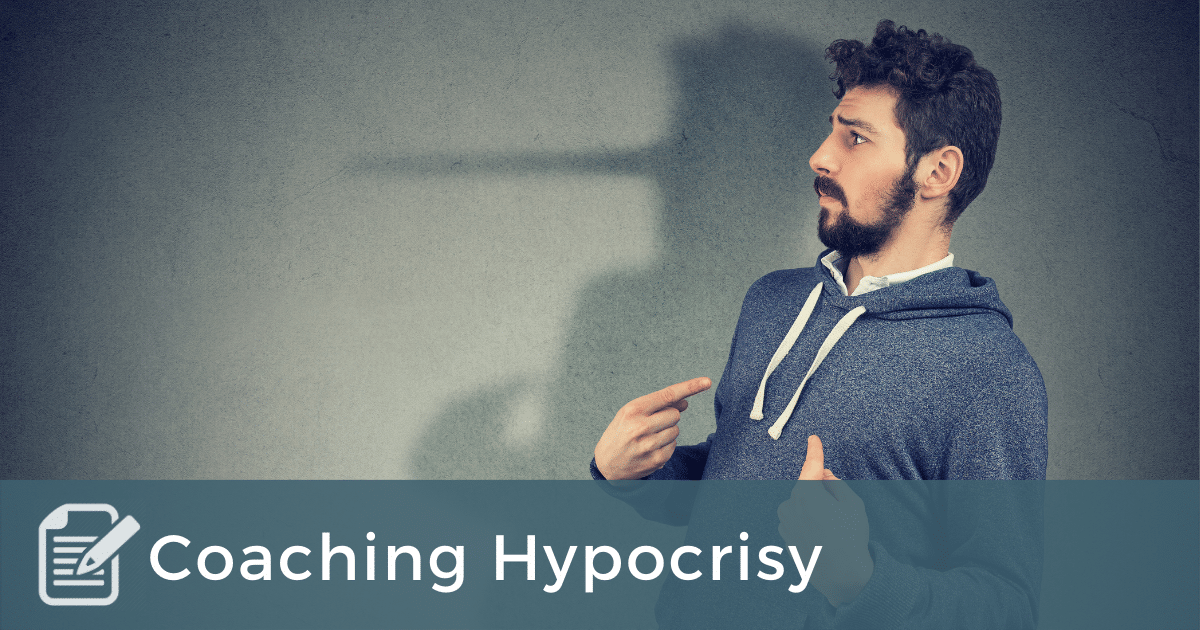 2020 is the year we all revealed we are a hypocrite. We always were but we just found it easier to hide before COVID life.

Such a statement requires some proof of its veracity. Let’s start with a definition and then let me give you some examples.

the practice of claiming to have moral standards or beliefs to which one’s own behavior does not conform.

Had enough? Me too. I’m sure you can add your own stories to the above examples.

Hypocrisy is where there is a disconnect between beliefs and behaviors. In other words, it is the life we all live in our businesses, our families, our personal relationships and in our leadership.

The tension between beliefs and behaviors is why you and I coach.

It is this place where people need to be confident in the sacred space of coaching to honestly wrestle with their thinking, feelings and the implication of their actions. When someone reveals their hypocrisy, it is critical they experience a non-judgmental response. A sense of judgement triggers the sympathetic nervous system response of fight, flight, freeze and appease. You know you are doing a good job of creating a safe coaching environment when your clients start wrestling with these kinds of issues honestly and openly with you.

How to Coach Hypocrisy

Here are some keys to coaching well the tension between beliefs and behaviors with some ideas for coaching questions you might use.

Yes, beliefs drive behaviors. But behaviors also reveal beliefs. As a coach it is important to help the client have clarity on what is driving their thinking, feelings and actions. The challenge is many of our beliefs are more assumed than they are truly examined. Help your client set their beliefs on the table in front of them so they can take an honest look at them.

“What is your belief that is driving this action?”

“What makes this true? What would make it no longer true?”

As people of faith in Jesus we believe that truth is real, it is objective and it is knowable. It takes skill and discernment to challenge a client’s thinking in such a way that they don’t become defensive, thus shutting down thinking, learning and growth. This isn’t you as a coach telling them what they must believe. It is creating the environment where they can take the risk to question their own assumptions. This can lead the client to even greater conviction about their beliefs or can also lead to major new awareness.

“I want to be curious together about what is driving the way you are thinking, feeling and acting – are you open to looking more deeply at your beliefs behind this?” (NOTE: Yes, this is a closed question but you are asking permission to go in a direction.)

“What would make you believe differently about this?”

“What would give you greater conviction that what you are thinking/feeling/doing is right? What difference would that make?”

Rarely do we suddenly shift our beliefs or actions to be in perfect alignment. The coaching competency of coaching to specific action is about creating the pathways that will help the client begin to live a life that is in line with their beliefs. In some cases, it will be very black and white what those actions look like. But in most situations, it will most likely be a number of options that the client will need to identify, decide to try on and then refine.

“If you were living in complete alignment between what you believe and what you do, what would that look like?”

“What will it cost you to align your actions completely with your beliefs? What keeps you from paying the price?”

“What are the different ways you can positively live out what is most important to you so it blesses you and others?”

Rarely, if ever, is the coach the best person to hold a client accountable for coaching actions. But you should have an idea if your client is following through with their action steps they have defined. If they aren’t doing what they have determined and committed to doing…well, that’s hypocrisy, right? It’s also the opportunity for a great coaching conversation!

“How are you doing fulfilling your action steps you defined?”

“What is getting in the way of you being more consistent in executing your actions?”

“What have you learned about yourself as you’ve tried to do what we agreed upon?

“What have you had to change to make your actions more realistic?”

Life is messy. As a coach, we have the privilege of walking with people as they sort through the mess to bring greater clarity and integrity to their lives. Don’t be afraid of the hypocrisy – yours or theirs – it is one of our greatest opportunities for growth and advancement. Count it a privilege when someone invites you into their hypocrisy. 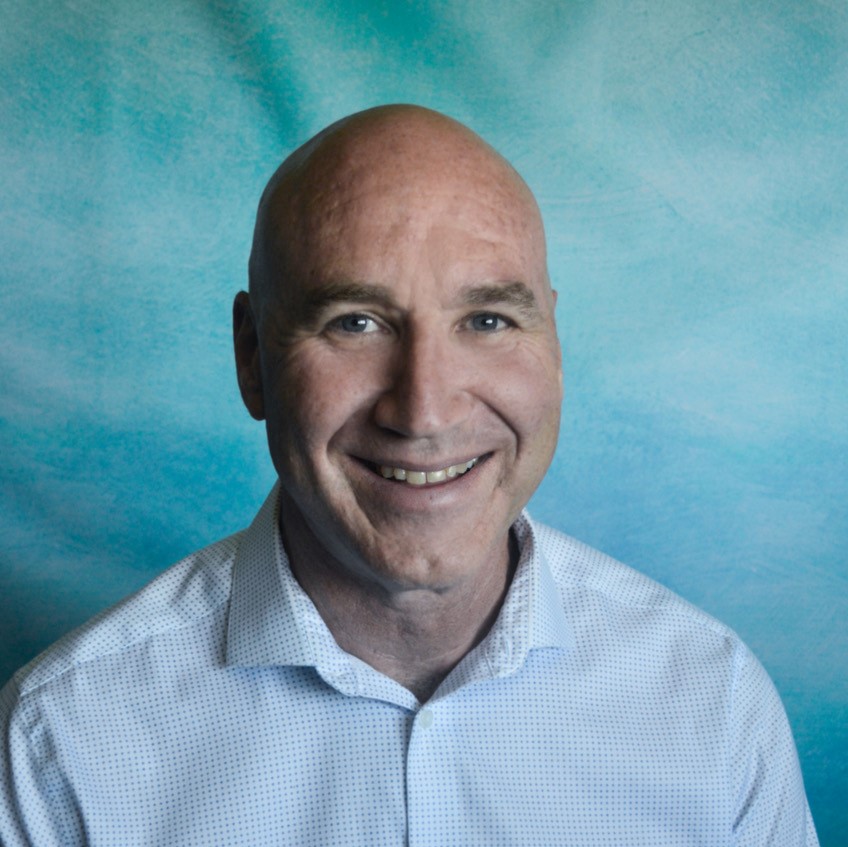 Membership in the CAM Community of Coaches gives you access to our team of leading coaches who are dedicated to your success.